Chiel Nugter is a Dutch composer/guitarist. His genre can be best described as Neo-classical and Romantic. As a child Chiel Nugter composed over a thousand melodies. Around his 25th encouraged by his former girlfriend he decided to do something with his enormous archive of melodies. In 2017 Chiel wrote a piece for the symphony orchestra Toermalijn in honor of the Jewish commemoration in camp Vught. In 2020 Chiel created works for the municipality of ‘s-Hertogenbosch inspired by cultural-historical events and buildings related to the city. In the same year Chiel and Iris van Nuland made a neo-classical album:” Vannatuure”, where mainly the two instruments classical guitar and violin can be heard. His newest album is called: “Masquerade”. Inspired by the atmosphere of Venice and the Mediterranean sea. For this album he worked together with the ZOEF ensemble, flutist: Floortje de La Fosse and pianist: Chris van de Kuilen. In 2022 this ensemble of musicians premiered under the name of: “Ensemble Chiel Nugter” in the Royal Concert Hall Amsterdam. Besides composing Chiel gives private piano and guitar lessons for beginners where the exploration of the instrument and growing the love for music stands central. You can only learn things well by loving it first. 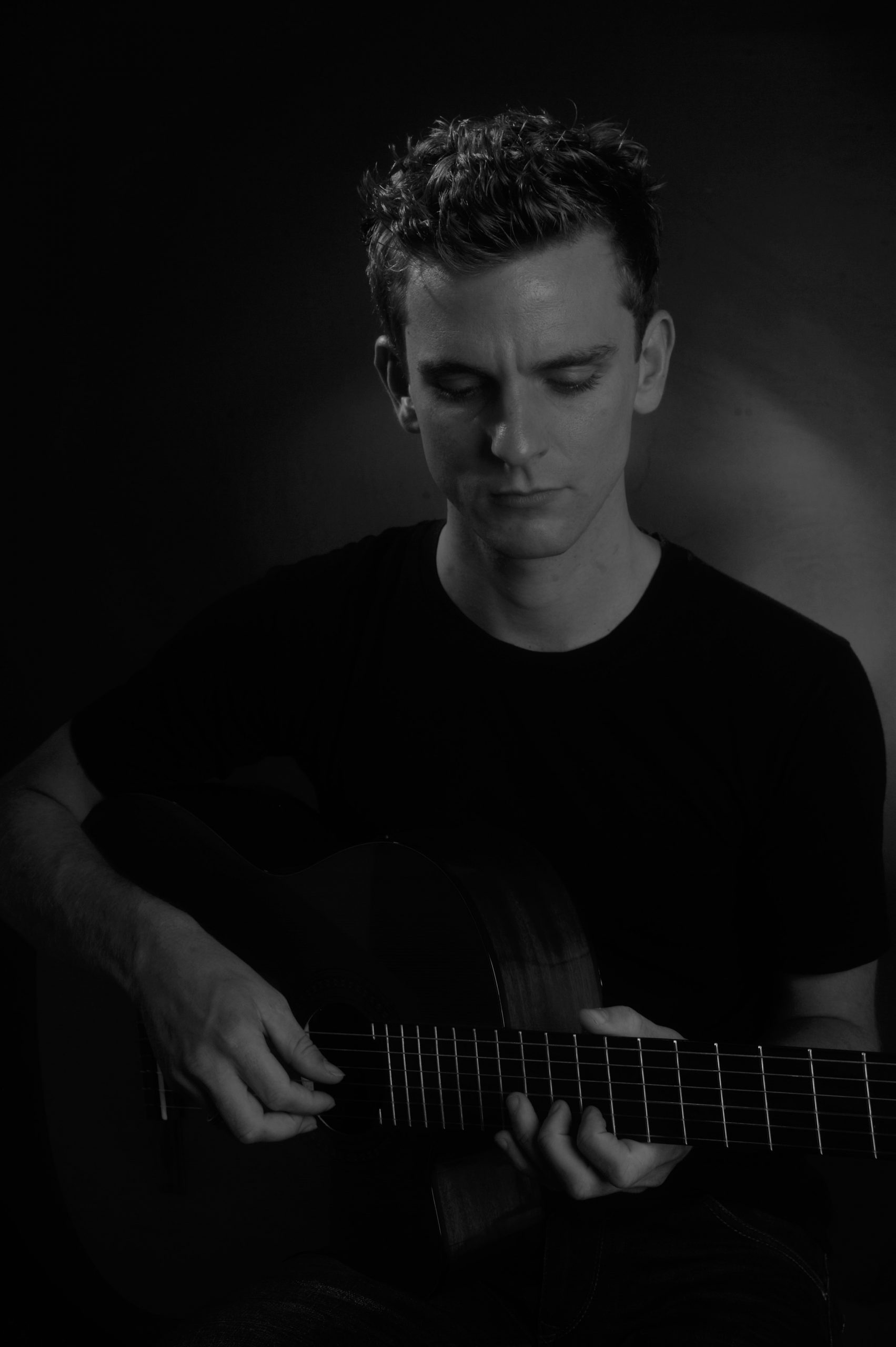